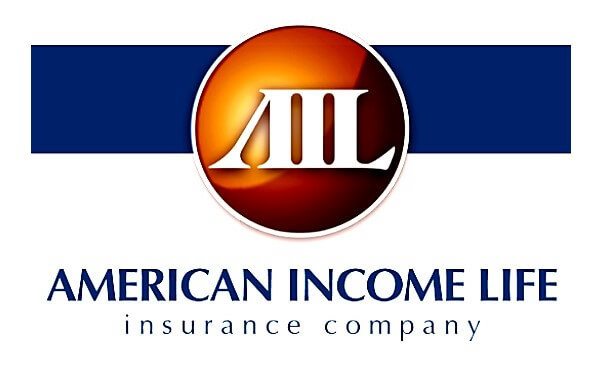 Ever received an email from an insurance company claiming you got hired as a customer representative? Chances are you were contacted by American Income Life.

If you're reading this, it's very likely you want to do some research so you can decide whether or not you should be joining AIL. That's a good move - best to analyze something first and then join only if it's a good fit.

That's one way to dodge scams and actually make a living working online.

Without taking much of time, let's dive right in.

What Is American Income Life?

American Income Life are an insurance company based out of Indianapolis, Indiana, and they have their headquarters in Waco, Texas. They also have an MLM side of things, through which they recruit individuals to promote products on their behalf.

They are pretty similar to Primerica (another insurance company we reviewed) except that their compensation plan is not disclosed to the public and to our surprise, we found no traces of it anywhere on the internet. Screams scam, doesn't it?

In fact, they send out emails to people on a regular basis and use the deception that they got hired which is not TRUE. You only get to work with them as an individual contractor and not an employee.

That means you only get paid for bringing in referrals, and not for anything else. That's one reason there is a 'price' attached to the job unlike 9-5 day jobs.

The job on-boarding process, however makes it look legitimate. There's an interview and it definitely looks like you're getting hired. You're instead recruited as a contractor who receives 100% commissions on the payments your recruited people make. There is no salary involved for sure.

In fact, AIL managers will even push you into recruiting others under you as it also indirectly benefits them because of the MLM structure. They have a training for recruiting alone.

As a contractor, you only make money for recruiting others and for selling insurance. If you are a great salesperson, then this is something you may want to consider.

Their training is also a little misleading where they claim you can be living off your residual income from promoting the system. They promise the world, but in reality, 99.8% people won't ever make it as the results are hardly typical.

The 6-figure claim alone lures people into the system and when they realize, it's often too late and they lose some of the money they invested in the company to be a contractor.

If you look into it deeper, you'll find a flood of negative reviews because not many people are happy with American income life insurance.

For most people, it's a waste of time, you're better off staying away from it.

Is American Income Life a Scam?

No, AIL is not a scam but the way they use to present things in front of people, that's very deceiving. From the big money claims to the 'how easy this is' and all that stuff, we didn't find any positives here.

Not everyone is good at closing sales. If you're good at recruiting, this is the only scenario when we will recommend you check out american life insurance. Otherwise, not.

Recruiting is a choice, and it's not everyone's cup of tea like with anything else.

Let's face it, making money online is not easy. If it was, everyone will be working online and won't work for their bosses anymore. Thankfully, there's a way for the Average Joe to make money online, which is our #1 recommendation in 2019 and the business model it utilizes is affiliate marketing.

We all start somewhere and were total beginners at one stage. No matter where you are, and what skills you currently have, if you take action on the training, you will make money.

We can't guarantee you results though. We don't know whether or IF you'll check out our top recommendation for making money online, or how good your work ethic is.

We have students who made money within a week of joining this training, some took a month, and some took a few months. The faster you move, learn, and take action, the faster you'll see results.

Just remember - The ONLY limits you have are in your head. 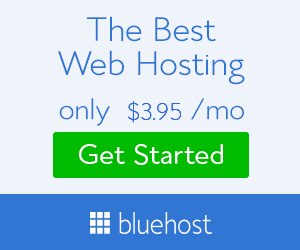 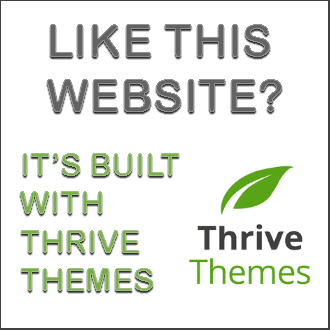