Most people work a 9-5 day job and the idea of working from the comfort of their home amazes many. There's this system called the WAH Program which claims you can make money like clockwork.

Does such a concept really exist or is it another dirty scam you want to be wary of. In this WAH program review, we debunk the myths and reveal the real truth which you need to know. So, is the WAH program legit? Nope, it isn't.

Doing some first-hand research always pays in the long run. It can save you from numerous online scams, and also help find legit business opportunities.

What Is the WAH Program She claims to have worked a regular day job, until she discovered this loophole with which one can get paid posting links. A sobbing story of a struggling mother who was fired from her only day job.

It's a made-up story and made-up character. Yes, you read that right. Bobbie Robinson isn't even real! The only goal of this made-up BS is to make you pull out your cards so they get paid.

It's one of those systems which rehash the old content (testimonials & characters) and come up with new sales letters and get back to promotions.

Here's an instance where they used the exact same logo, but mixed it up a little bit on the name: On a previous version of the system called WAH Edu, the product owner was again Bobbie but the image was anything but identical like you can see in the image below. That's a massive red flag if you ask us. Same name, but a different image (stock photo, of course!)

So, the exact sales letter copy (word-to-word), same owner (Bobbie Robinson) but a different image? Looks like those are purchased stock images bought from graphics stores.

When you compare this and a handful WAH edu reviews, it's not hard to spot the difference, it's something a 10-year old could spot on the first try.

This is a tactic scammers often use to get sales for their so-called 'money maker loophole' after their old website is shut down (often because of DMCA & deceit/scamming innocent people).

Sick and Tired of these SCAMS? Check out our #1 recommendation for making money online.

They use identical websites to promote the product with slight variations. This is called split testing in marketing terms to determine the better performing variant.

The sales page using videos use the same exact video, but change the text a little bit. They advertise it as a business, but the third one advertises it as a job instead!

WAH's sales pages are anything but similar. The first version (v1) is a text-only page and it talks about building an affiliate marketing business. The second one shows a video featuring a lady claiming to be Bobbie (not again!) The person is merely an actor hired off a freelancing site

Upon doing some research we found out she's merely an actor hired from Fiverr like you can see below. Not her fault she's only doing work for which she's paid for. The product revolves around hype and BS. It only relies on misleading claims so people visit the website, and make a purchase. If you do a google search, you will find countless more negative testimonials which justify WAH is a scam.

These websites have ripped off thousands of people (and some continue to do so) and the Federal Trade Commission does a good job at taking them down (See MOBE).

There's even a third variant: http://wahprogram.com/program-available.php

It's a text-only sales page, and promotes WAH as if it were a real job. It says you can make a lot of cash every day with little effort. Post links and watch money flow into your account daily. Here's another testimonial found from the website, which is apparently fake: Upon doing an image search on Google, it looks like Regina is a made up name with a stock photo.

The testimonials used across all these WAH websites are obviously fake, and are used to boost social proof. If people find testimonials on a site, they're more likely to make a purchase.

It's also worth bringing to your attention these websites build a database. As soon as you've shared your personal information, you're prone to data theft. These may send you spam emails from time to time promoting rubbish products, or worse, sell your data to third-party websites.

Not only do these drag you into a scam, take away $97 (in this case) and many more with other products, these also have numerous upsells. These may try to do a phone call with an attempt to sell you other products worth hundreds of thousands of dollars each.

In case you wonder, most of the products these scams promote, will be scams as well. Home Job Placement is another one of these programs which operates in a similar fashion.

Is WAH Program a Scam?

No second thoughts here, yep, you should stay away from the WAH program scam. Not only they rely on false marketing tactics (fake claims, fake testimonials, pretending to be something, fake team), the product adds no value to the users. Their lone goal is to make money off you.

It uses fake news endorsements to sell you the program, and sell link posting jobs which don't exist in reality. Unfortunately, there are no push button systems in existence.

Sadly, the market is full of bogus programs which are all about hype. Affiliate marketing works if you do it the right way. It's definitely not easy - you have to learn the required skills and take imperfect (but consistent) action to get results.

Most people struggle online because of bunk systems and misleading information. A lot of 'fake' gurus overcharge people for information that should be free, and under-deliver.

Scams like these take advantage of situation, and try to sell people the dream (get rich without putting in any work). Thanks to the deceptive tactics, people fall for these, and get conned. 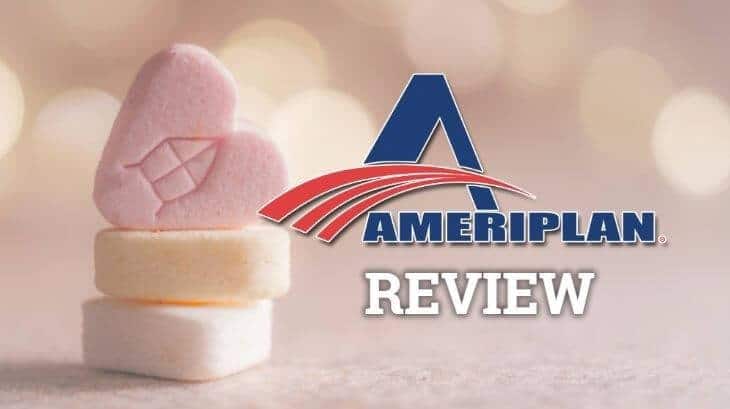 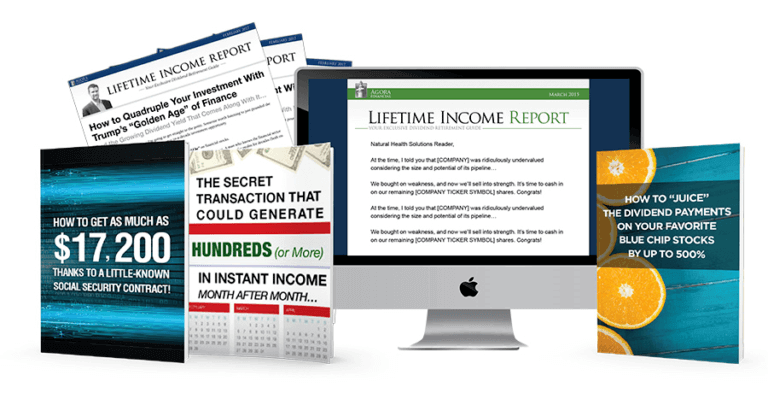 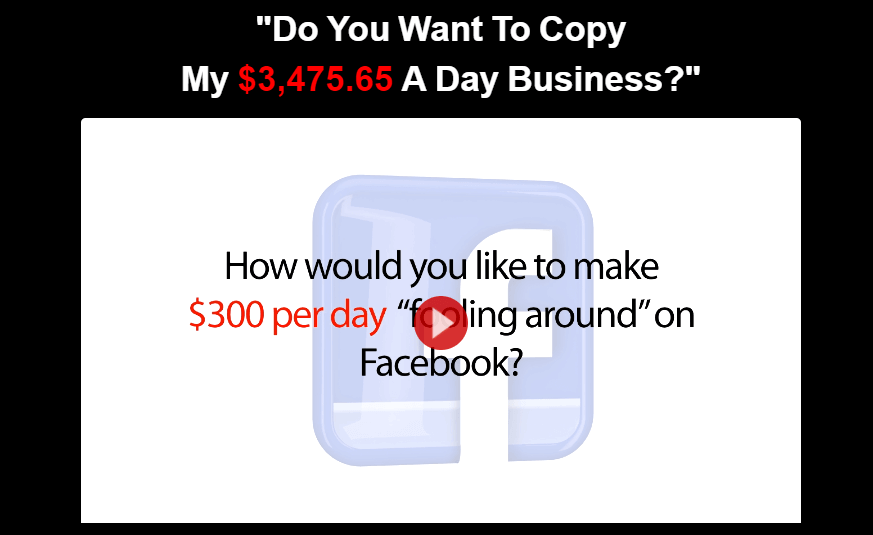 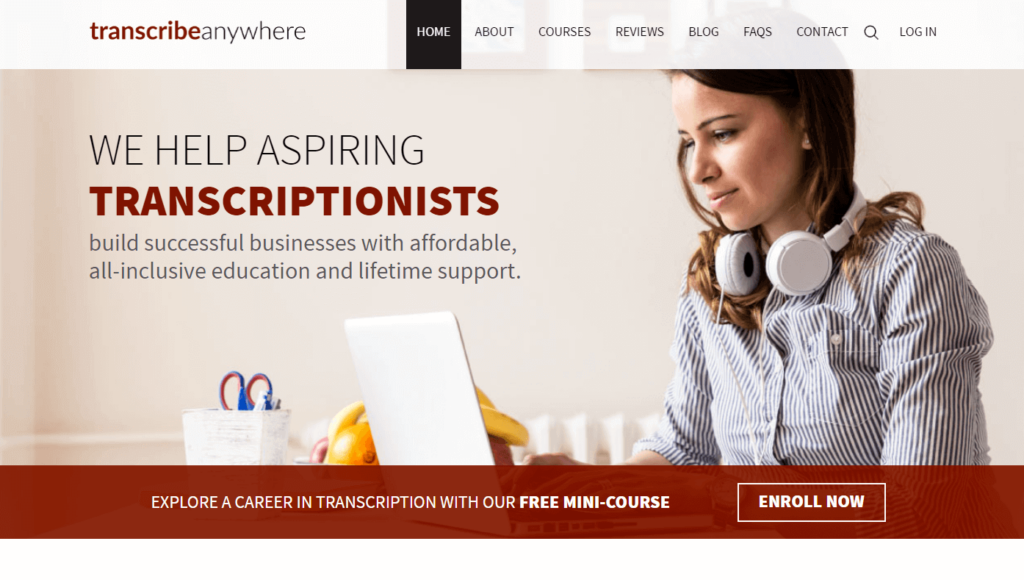