If you don't know what it is, this ClickFunnels Platinum review will share the exact updates you need to know to make the most out of the popular software for building sales funnels.

ClickFunnels Platinum - What Is It?

ClickFunnels used to come with two pricing plans - ClickFunnels Basic and Etison Suite. In the latest update, the Etison Suite plan has been rebranded to ClickFunnels Platinum. It's more than just a name for the sales funnel suite, more on that soon.

Etison Suite plan came with ClickFunnel Actionetics and Backpack which can be used for email automation and for running an affiliate program respectively. Actionetics is now follow-up funnels, and the existing Etison plan users can still access it on demand.

ClickFunnels Platinum comes with everything Etison Suite did, along with some extra goodies.

The pricing is still the same for the sales funnels software, and it matches the flagship plan's pricing - $297 per month. If you are on the $297/m plan already, you can claim the free ClickFunnels Platinum upgrade to get access to some exclusive bonuses that weren't present before.

If you don't want to upgrade your existing ClickFunnels account's plan, you will still have access to some bonuses which were introduced in the newest update. Funnel flix training is one of them which is available to basic plan users ($97 a month) as well.

ClickFunnels platinum introduces a handful brand-new features. Let's take a look at them:

Looking to learn more about ClickFunnels Platinum and Funnelflix? The following explainer video by the founder Russell Brunson should be helpful.

Every user of ClickFunnels will have access to some of the videos. Following is a breakdown of the training modules that should be accessible to you depending on your membership plan. Some ClickFunnels platinum bonuses are exclusive as you might have guessed by now.

With ClickFunnels platinum, you can also get FBS training at a lower price point if you opt for the annual subscription plan. (These are not the plan features, just the resources that should be accessible to you)

That brings us back to the main question. Is the flagship plan worth the investment? We would say it depends. If you're just starting out and don't have an online business, it's not for you.

You should instead opt for the starter $97 plan, get a feel of the software and upgrade/downgrade when needed.

However, if you do have a business and could use the extra features, we recommend you give Platinum a try. It helps you can get a FREE 14-day trial during which you can explore the platform at no cost. Since there's no risk, there are absolutely no obligations.

Few features at a glance:

Simply select the second option while you sign up for a trial account with the above button to get instant access to ClickFunnels Platinum. It should look identical to the following unless a design change ensues in the meantime.

Once it's done - congratulations! You not only have 14-day FREE unrestricted access to your brand new ClickFunnels platinum account, but also to the additional goodies/training modules we mentioned earlier in this review.

If you consider the newly-launched ClickFunnels Platinum bonuses which are exclusive to its users, the education alone is more than worth the monthly investment to us. 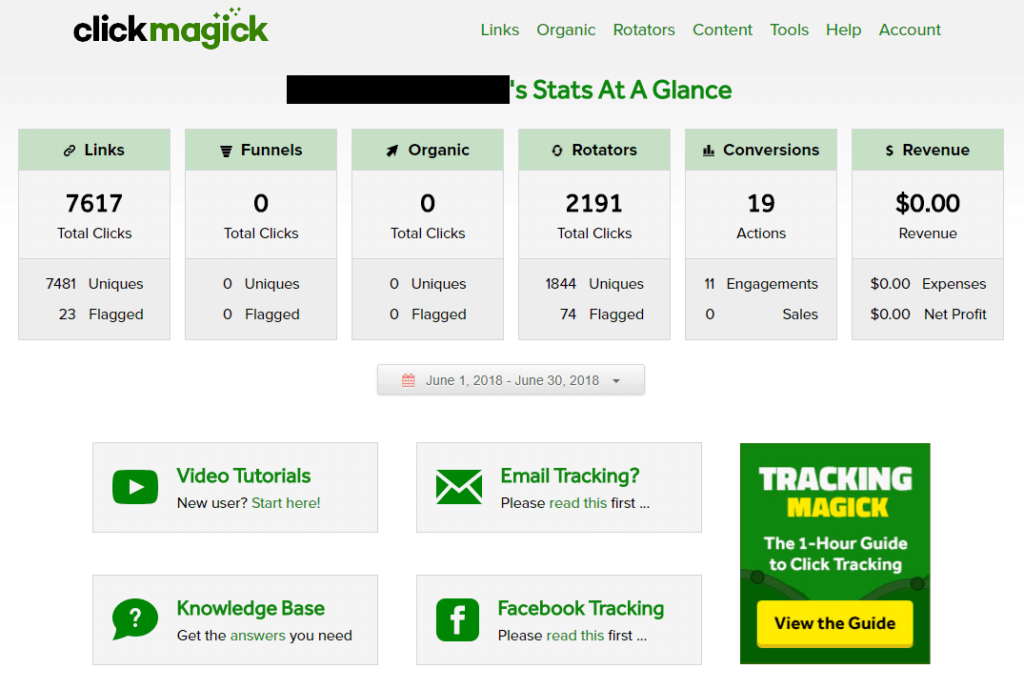 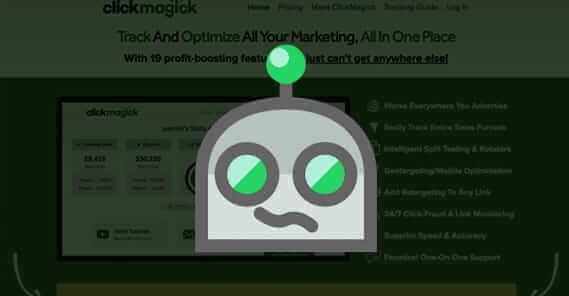 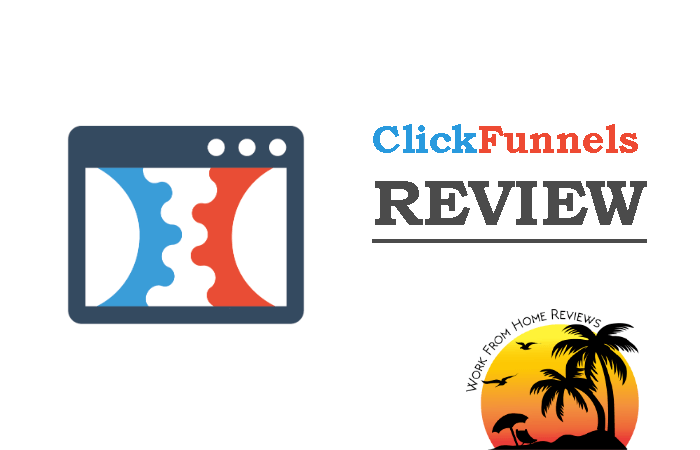